Although New Year’s Eve has never been my favorite holiday (it can seem like a whole lot of build up for a few anticlimactic seconds, haha), there is something to be said — something inherently exciting — about a new chapter. Looking ahead to twelve full, whole, exciting months packed with late runs, early swims, thoughtful bike rides along windy paths, and more.

Twelve months to accomplish, become, and build new goals, new ideas, and new accomplishments. That’s what I like to look at New Year’s as. 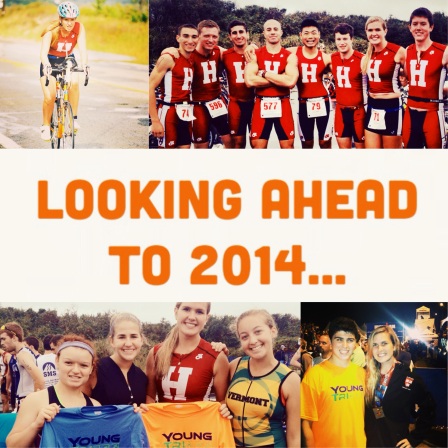 Instead of “resolutions” — I like to make a year-long goal sheet; delineating some of the things I’d like to accomplish over the next twelve months and how they can get accomplished.

I think it’s important to remember that resolutions — or New Year’s goals — aren’t made or broken in a single day. They’re built; sculpted, developed, and changed over the course of weeks, months, and years. That being said, there’s no excuse not to start today 🙂 To take a moment — if you haven’t already — to write down what you’d like to accomplish over the next twelve months.

The “YoungTri New Year” starts on January 8th (our 3rd birthday)! We have a whole lot of new surprises in store for you that we can’t wait to share 🙂

It’s about 1 o’clock and I still haven’t worked out yet… the time of day when it could either turn into an unexpected off day or into a regular workout day. A day when one little snack could push me over the edge into an off day.

Especially now, around the holidays and away from a set schedule, it can be tough to motivate myself to workout. However — with that new year coming around — and all of the resolutions that come with it — I think it’s a good time to get back on track with my workouts. Yeah, it’s a little cliché to “start over” on New Year’s Day, but who cares? I’m gonna really go for it.

I even think I’m gonna start a little early to work off some of those holiday desserts. 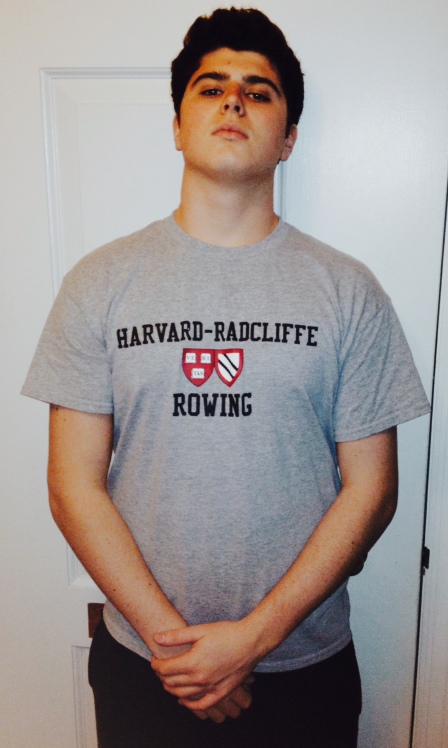 What about you? Do you have a plan for your workouts in 2014? Tell us more about your New Years triathlon resolutions!